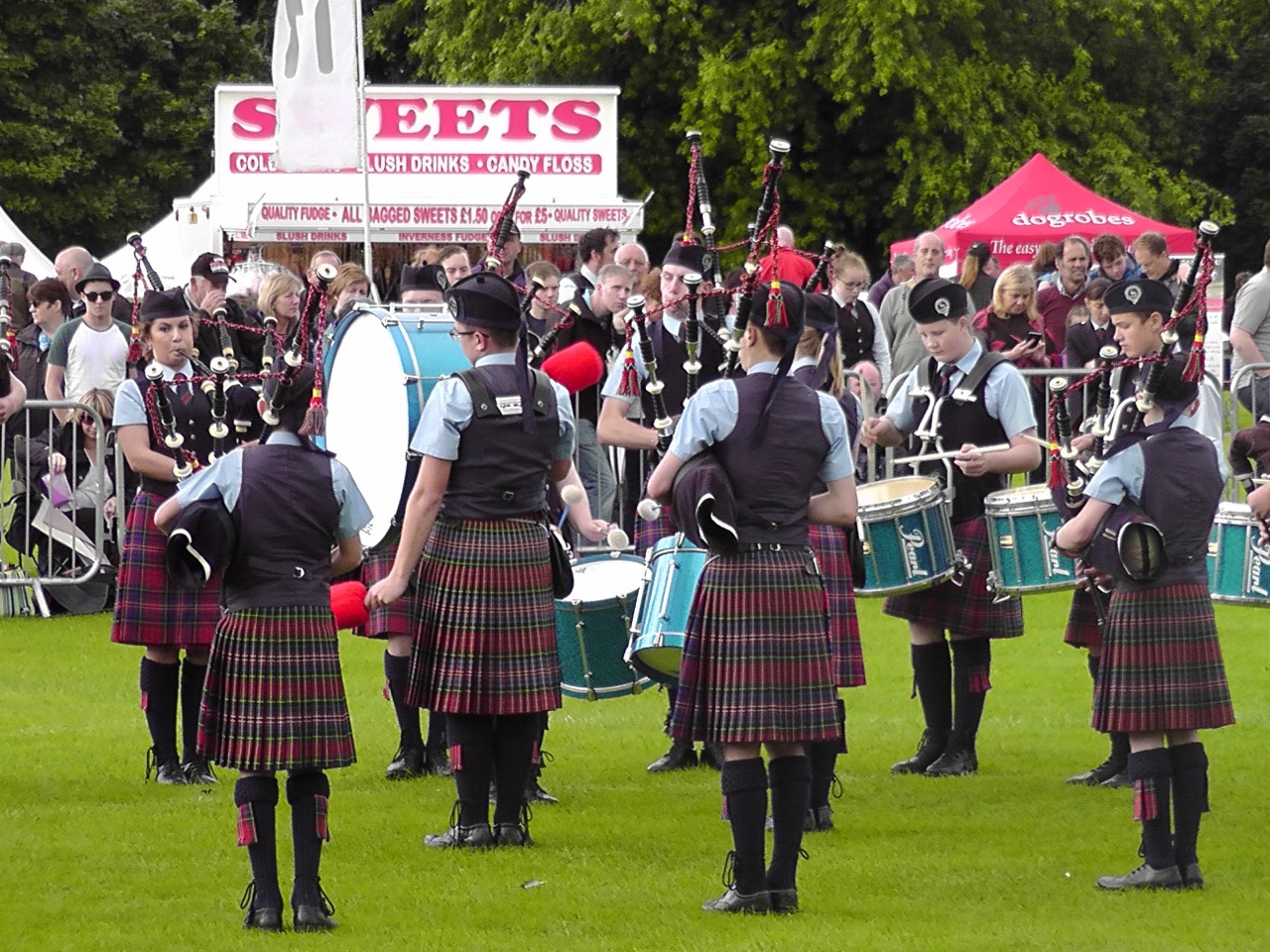 At the recent World Pipe Band Championship in Glasgow,  the junior band from Bucksburn and District Pipe Band were awarded the runners-up slot in the Novice Juvenile B Grade.  A tremendous performance from such a young set of players. It is testament to their hard work over a long winter and the bands gradual movement up the ladder during the 2016 competition season. This bodes well for 2017 as most of this band will still be together, and demonstrates that the Bucksburn band motto of ‘developing youth through music’ can deliver a positive outcome.

Congratulations and well done to all the bands that took part on the day.

You can watch the Novice Band this weekend at the Deeside Steam Festival, Milton of Crathes, Banchory from 12.30pm.

Alternatively, if you can’t make it along this weekend both the novice and senior Bands will be playing at the Cowal Championships in Dunoon the following weekend.